6 Tips For Women Who Want To Network

Although not everyone is a natural at networking with other people, people can still learn how to network effectively. There’s no shame in learning how to network. Networking is how many business owners, entrepreneurs, etc. started. And surprisingly enough, some extroverts, despite their ability to talk to people, can sometimes struggle with networking.

Today, we’re here to share six tips on how to make the most out of networking, and eventually, lead you to either a big break or a career change.

First things first: you need to make that good first impression with other people.  Some people refer to this as an “elevator pitch.” Take the time to write out your introduction:

Although networking is easier said than done, you still need to put in the effort. Networking is more than just landing a job.

When meeting people – especially business owners, entrepreneurs, and CEOs – whether it’s through an icebreaker or a similar activity, interactions with them are beneficial to you and your profession and create more opportunities for you. Don’t just think of it as “small talk.” Small talk such as sharing common interests like sports, passions, hobbies, etc. can turn into long-lasting relationships with the people.

Creating relationships and genuine connections are beneficial.  So, don’t be afraid to be genuine and dedicate yourself to the networking process. Chances are, someone will notice you and be interested in what you have to offer.

If someone were to ask you: “What problems have you faced, and how did you solve them?” or “What were some of the things that you’ve learned in your profession or business?” how would you answer those questions?

People (especially entrepreneurs and CEOs) want to know what you can do, and how. Think about “keywords” that will strike up the conversation. But remember: it’s not about the money – the money part comes later. It’s all about who you are and what you have to offer. 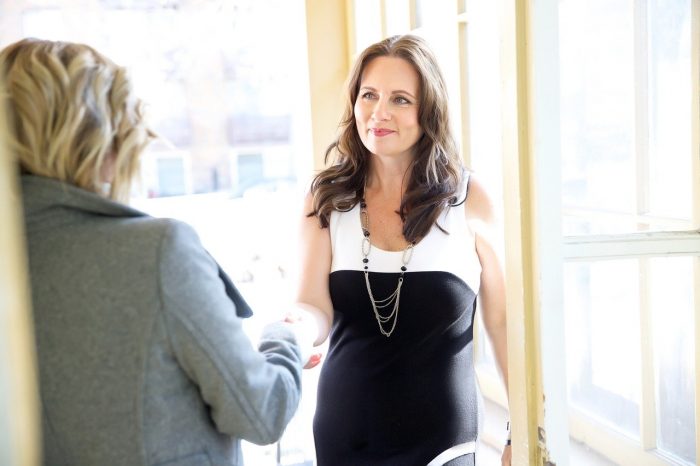 While it’s tempting to say “yes” to things that you’re either not interested in or aren’t 100% capable of doing, it’s never okay to pressure yourself into doing something that you’re not able to do feasibly. Being a yes-man tells people that you’re a people-pleaser.

You can always say “no” to something, and won’t (and shouldn’t) face repercussions for it. Bottom line: you can’t please everyone; so, don’t try to force yourself to do so.

Once you build a connection with someone, and they give you their business card, be sure to follow-up with them within the next 48 hours. Whether you call them, email them, etc., it’s essential to keep in touch with your new connections, so that you can reap the rewards of cultivating these relationships.

Some connections or networking ventures may not work out, and that’s okay. Look at these negative experiences as a learning tool; look at them as teachable moments on how you can improve in the future. Instead of kicking yourself for making past mistakes, learn from them, and move on.

Also, don’t be afraid to speak your mind. Never think that you’ll say something “stupid.”

Understand that no one is an expert on every subject. In other words, you don’t have to be the smartest person in the group. It’s okay to have questions to ask since another person’s wisdom is beneficial to you in the long-run.

Networking can have its obstacles. However, with these six tips, you can overcome any negative associations, and be successful when networking with people that understand you and your endeavors. Don’t be afraid to put your best foot forward in your next networking event, and get out there.

Author Bio
Molly Crockett writes and edits for Boomessays.com and Essayroo.com. As a marketing writer, she shares her unique lifestyle tips and personal development advice with her audience.

We know these days there are no in-person networking events.
Rather than feeling disappointed by canceled conferences or meet-ups, try to focus on the perks of networking online. Keep in mind that some of the best networking events are going digital and will be more accessible than ever before.

Check out this infographic for more information on networking online. 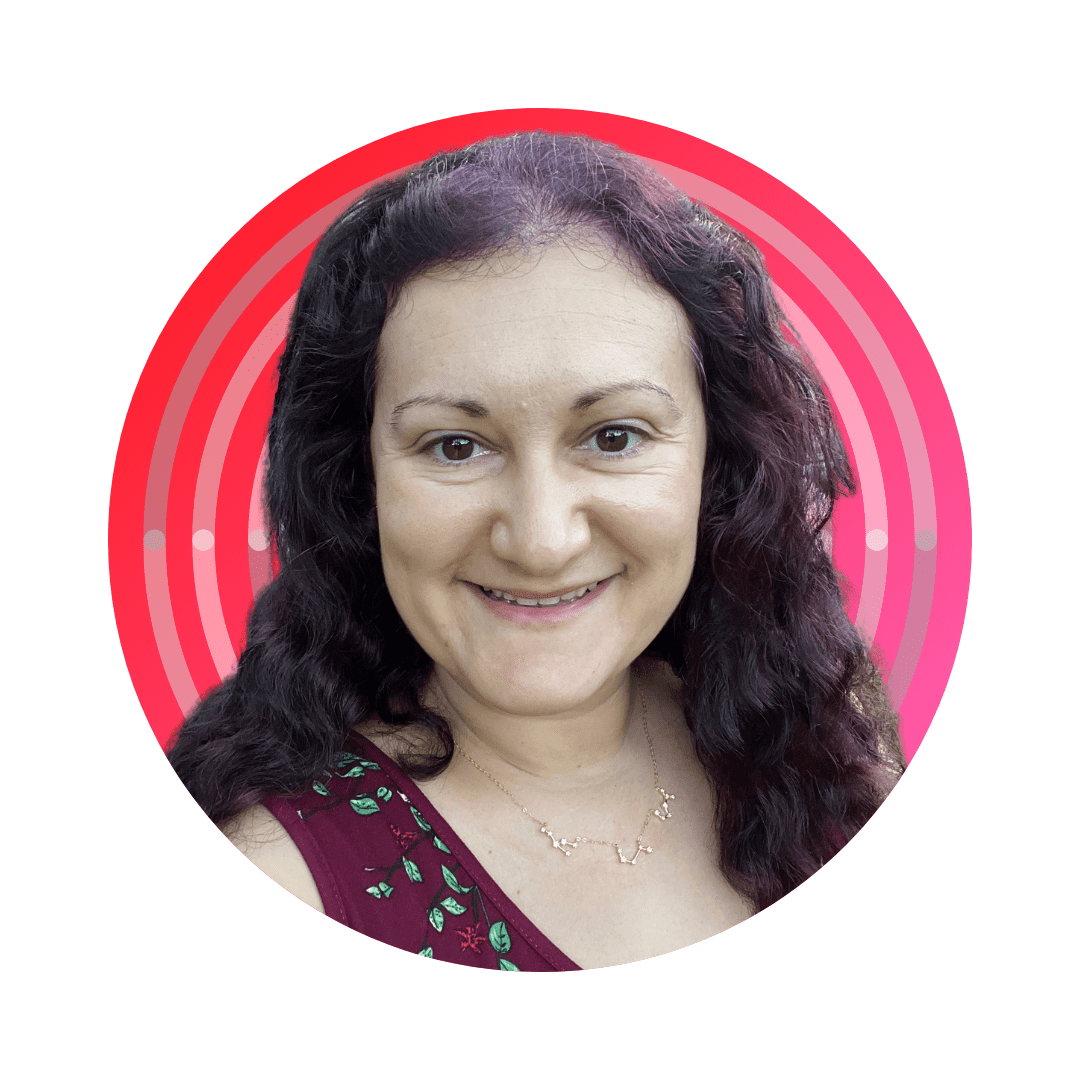 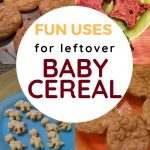 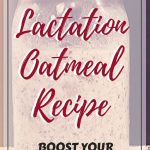 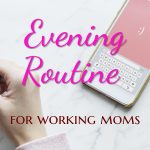